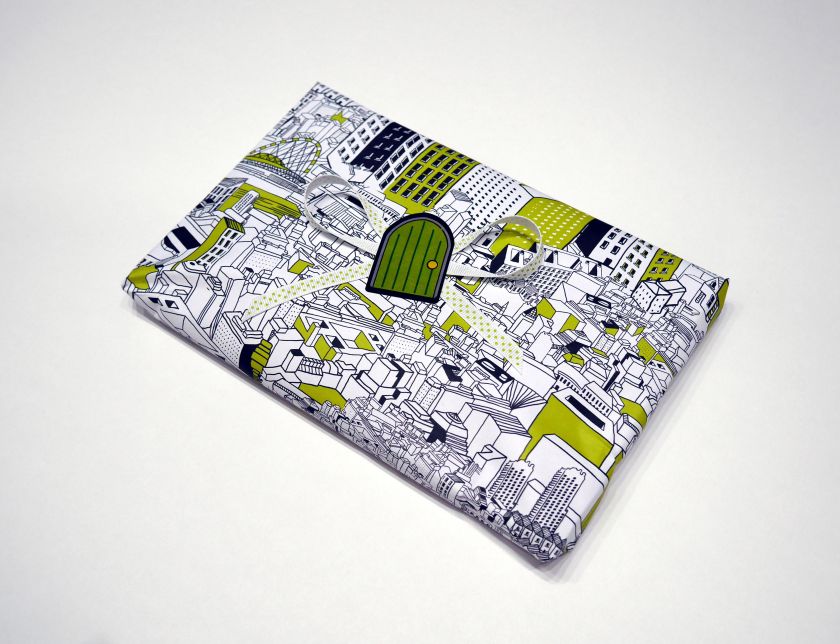 Luxury stationery is definitely in revival. We spend so much time on our smartphones and desktop computers at work, that sometimes we simply want to handwrite. Just look at the evolution of Paperchase – they used to have sections for gadget accessories, which have now been replaced by old-school notebooks and fountain pens. And don’t even get me started on Smythson and Aspinal – I can spend hours browsing their leather-bound planners.

So it’s no wonder that I’ve been spending more and more time figuring out the best stationery gifts. I think one of the universal crowdpleasers that is somewhere in between high-street and luxury is Moleskine. It’s an Italian brand at forefront of reviving the craftsmanship behind French paper notebooks of the 19th and 20th centuries that were used by such famous writers as Oscar Wilde and Ernest Hemingway. In a way, Moleskine have created a successful business by showing us what experiences we’ve been missing in our always-connected lives.

My boyfriend is the perfect illustration. He is a huge geek (in the best sense) who despite being a software engineer has recently “reconnected” with his passion for writing things down on paper (somewhat ironic, isn’t it!). He says it’s a different way of processing information, from solving difficult computer coding problems to sketching creative ideas and then revisiting them later on.

So this was one of my gifts to him recently – a new notebook and a pen to go with it.

Crafted from premium materials, both feel luxurious without overwhelming you. You know when something is overwhelming, when you debate whether to use it or not – I remember as a kid I had this Disney princess notepad my mum brought back from her trip to the US, which was so precious to me, I was to afraid to use it, unless I planned in advance what to write down. I would even cry if I made an accidental spelling mistake – that’s what I mean when I say “overwhelming stationery” 🙂

Of course, we are adults now, but there’s still this feeling about something being “too precious” to scribble in.  That’s why Moleskine is great for day-to-day (albeit still luxurious and special), and Smythson probably isn’t.

For wrapping, I used paper from Scribbler and ribbon from Hobbycraft (Celebrate range – I’ll need to write about it separately, it’s so brilliant). The sticker is from a free children’s book we got through post randomly – it’s a door, which I thought was a brilliant way to figuratively say “open me”. 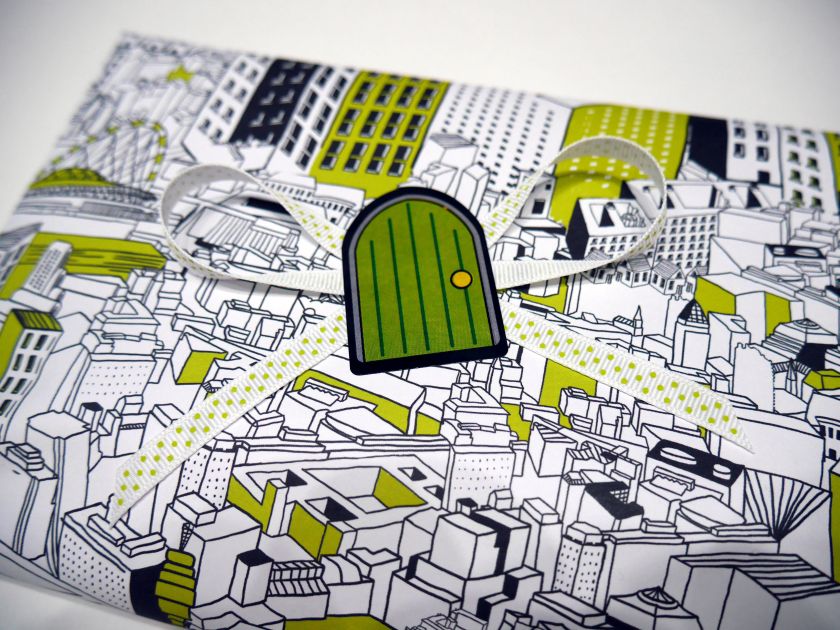 Oh, don’t go just yet – I’m on Instagram now, so let’s connect there! 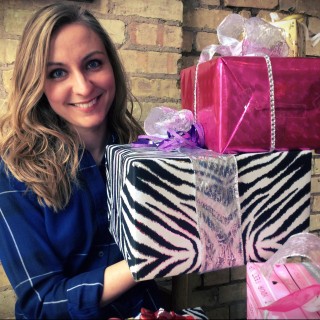 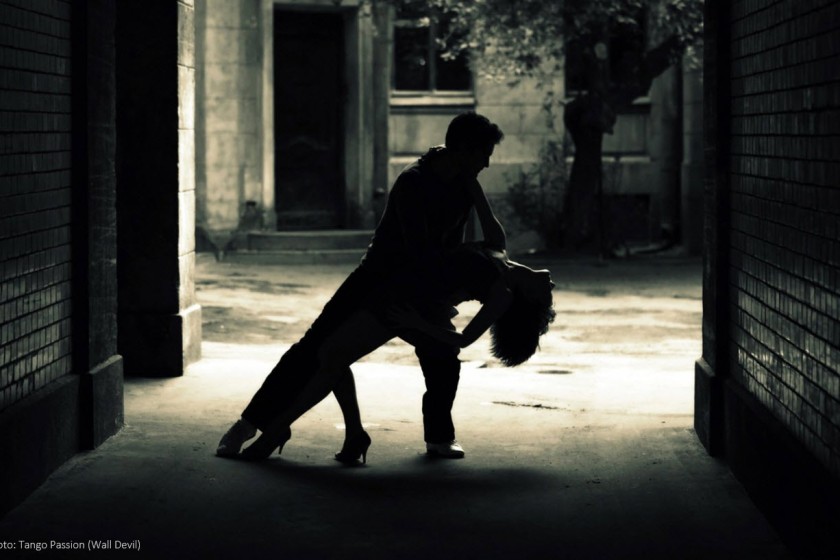 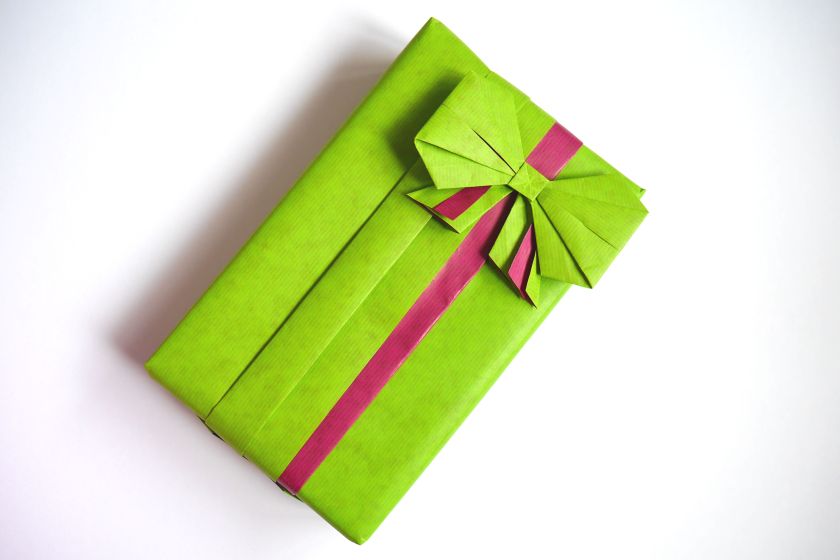